Praises today! the Tomb is empty and Jesus is alive!
Composed by: Allison at 9:50 PM

Happy Easter to you, Allison!
We have so many wonderful reasons to rejoice! :) 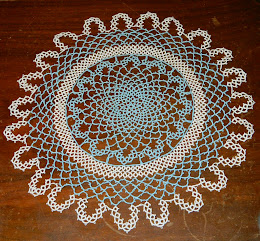 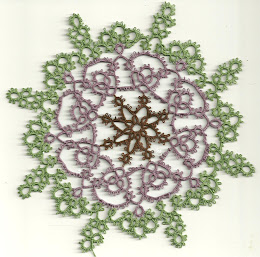 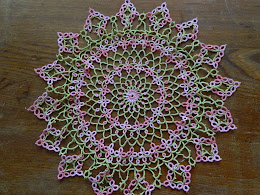 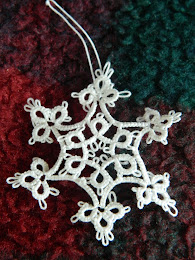 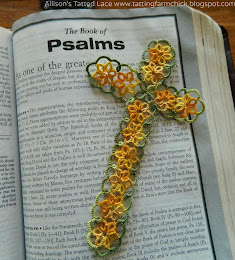 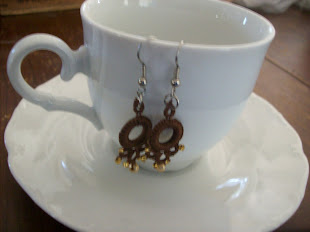 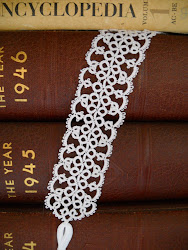 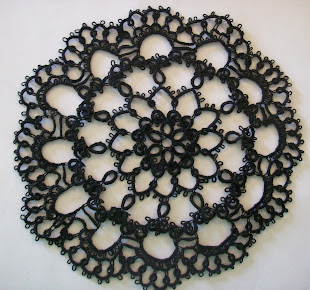 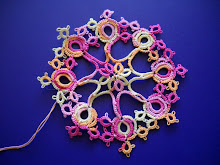 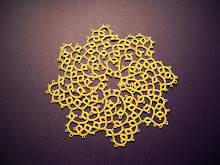